Here is a snapshot of key economic statistics as well as house-buying data and personal-loan rates. These shape consumer confidence and are highly relevant in defining how businesses market to their customers. 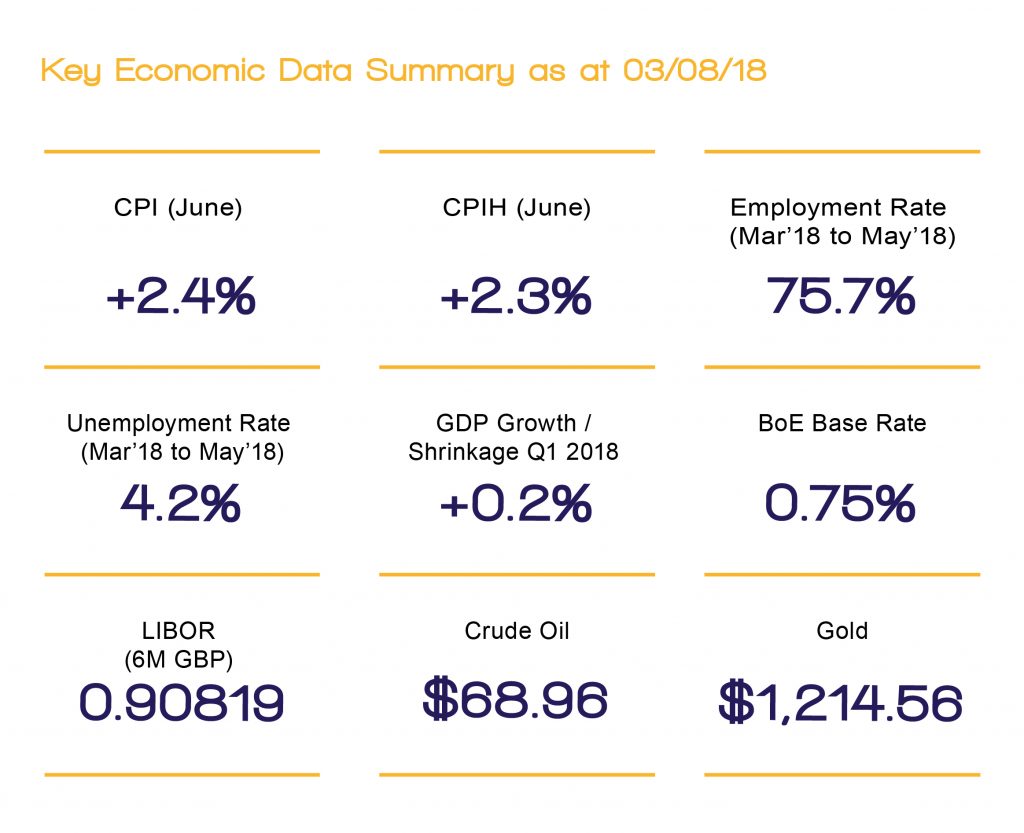 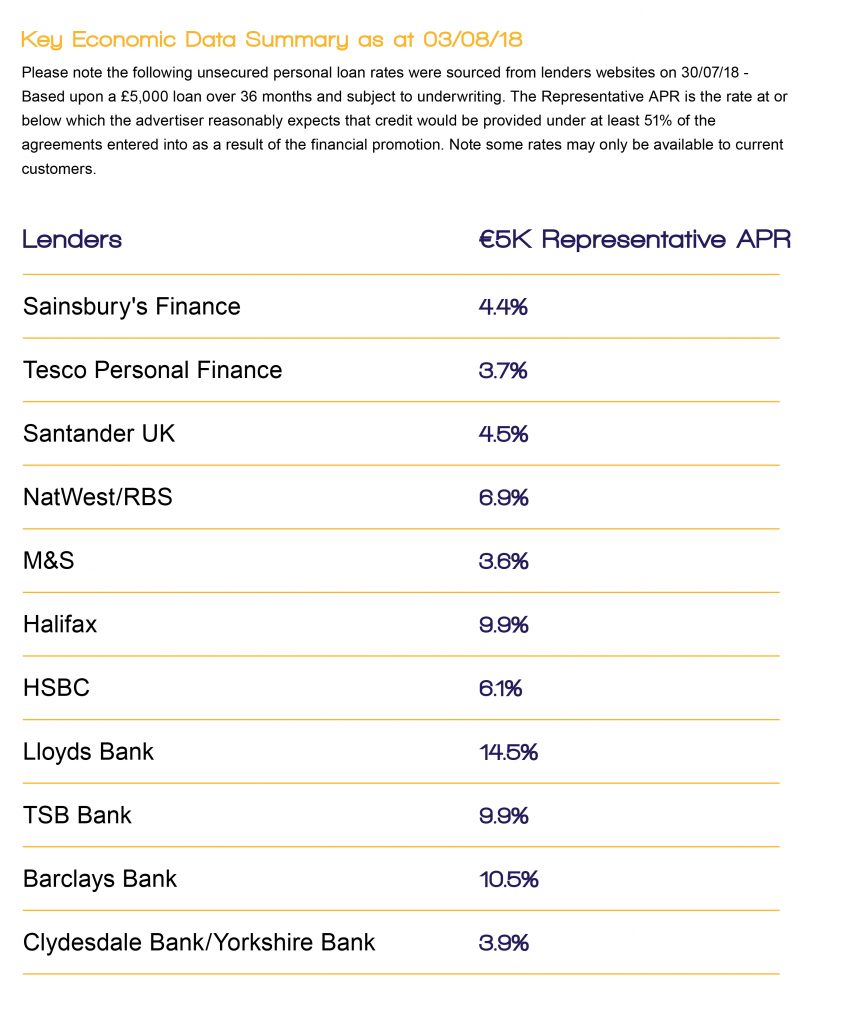 As the UK works to come to terms, with the current rise in Covid-19 cases, the Financial Conduct Authority (FCA) has published its latest guidance…

Find out more about our commitment to treat our customers fairly and to lend responsibly.

Carry out a security check quickly and securely by completing our online form.

Need to make a complaint?

All the information you need on our complaints process.